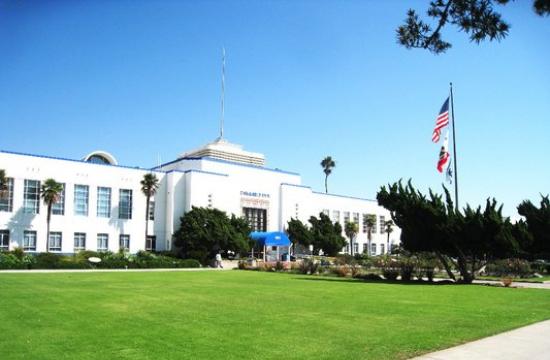 Not quite a game of musical chairs, the collective face of Santa Monica leadership is likely to look quite different in 2013.

At least one of the four open City Council seats will feature a new face with Mayor Richard Bloom leaving local politics to run against Betsy Butler to represent the 50th Assembly District.

Meanwhile, the Santa Monica-Malibu Unified School District Board of Education is shaping up to be highly competitive with as many as seven candidates vying for the three open spots. Three of those seven are Malibu residents.

With the nomination process ending today, the candidate list for each office will become crystal clear at 5 p.m.

If the reported candidacies of Ted Winterer and Richard McKinnon are made official, then the Santa Monica Planning Commission may have some vacancies should either or both potential candidates make a successful bid for City Council.

To be placed on the November ballot, candidates for all local offices were given until today to file 100 signatures with City Hall.

However, Winterer and McKinnon had both reportedly pulled papers as have Mayor Pro Tem Gleam Davis and Council member Terry O’Day.

The council candidates are still awaiting their papers to be verified by the City Clerk’s office.

Should each candidate meet the 100-signature minimum and all papers are verified, 20 candidates will be competing against each other for the four open seats.

Interestingly enough, Council member Bobby Shriver has not publicly announced whether he is seeking reelection in November. Should he not pursue another term on the dais, the council will have two vacant seats, guaranteeing a pair of new faces that will represent Santa Monica as council members.

Just the same, three Malibu residents have pulled papers in hopes to gain one of the three open school board seats.

Escarce and Leon-Vazquez were the only two candidates validated by the City Clerk’s office as of Aug. 9.

In the other races, Robert Kronovet and Christopher Walton are officially on the ballot for the Rent Control Board. Susan Aminoff, Margaret Quinonez-Perez, and Robert Greenstein Rader have had their respective candidacies for the Santa Monica College District Board validated by the City Clerk’s office as of Aug. 9.

Please check The Mirror’s website this weekend to find out the final list of validated candidates for the offices mentioned above. Candidates who lodge their papers in the hours before today’s 5 p.m. deadline may have to wait until Tuesday to find out whether they have been verified to appear on the ballot.