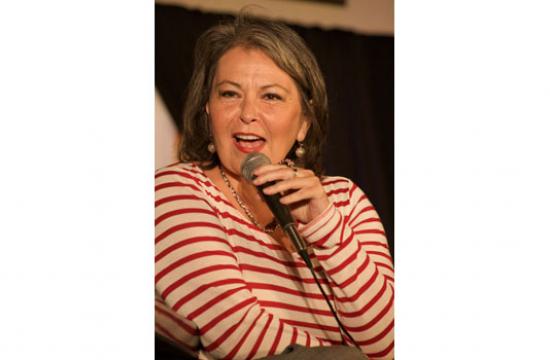 Roseanne Barr, media celebrity and third-party candidate for President, will speak at the Church in Ocean Park in Santa Monica this Saturday, Sept. 22 at 7 p.m.

She will speak about her candidacy, why people should vote for her, and about the issues of the day including medical marijuana and war on drugs, foreign wars and interventions, the economy and jobs, and the attacks on civil and human rights.

There will be a question and answer session after her remarks.

She is the mother of five children and currently lives in Hawaii.

Music at Saturday’s event in Santa Monica will be provided by Suzy Williams.

There is no charge for the event. The church is located at 2nd and Hill Street in Santa Monica.