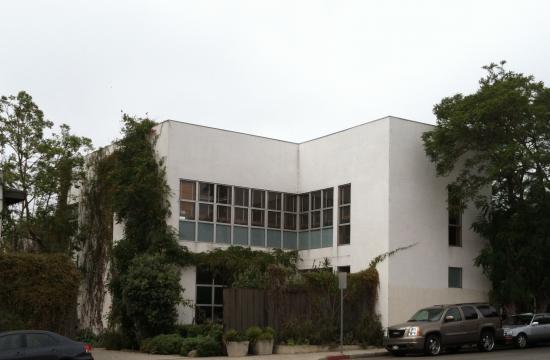 An office building at 1660 Stanford Street in Santa Monica has sold for $3.46 million, according to Lee & Associates – one of the largest broker-owned commercial real estate firms in the country.

“The property is situated in one of the best Creative Space locations in Santa Monica. It’s pocket-bounded by Stanford, Pennsylvania, Berkeley and Nebraska Avenues, home to many creative companies like Harvest Films, Imperial Woodpecker, Eight VFx, Global Produce and Twistory Studios,” said D. Wilson. “The neighborhood retains the low one- and two-story 1940s-1950s industrial character which has been lost in some of the other creative areas on the Westside.”

The 11,179-square-foot property was sold by James Wilson approximately 11 years ago to Nancy Power, one of the top landscape architects in California. The new buyer plans to tune up the remaining two buildings and make them available for lease in 2013.

Located at 1660 Stanford Street, the property houses the tenant Hybrid Edit, a creative editorial, content and finish studio for commercial, network promotion and entertainment marketing who plans to stay in the property.