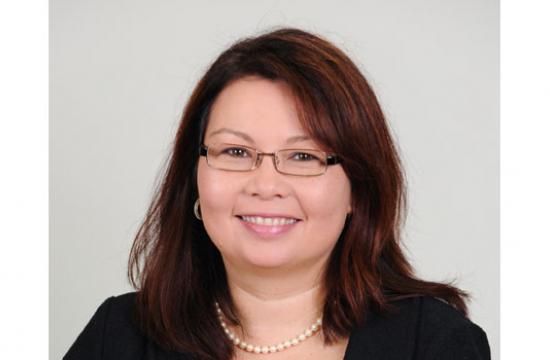 Lt. Colonel Tammy Duckworth — the famed Purple Heart recipient and one of the top officials in the U.S. Department of Veterans Affairs who electrified audiences with her speech at the Democratic National Convention — will give a free talk at Santa Monica College later this month.

Duckworth, the Black Hawk pilot who lost both legs and partial use of her right arm after being shot down in Iraq, will speak at 11:15 a.m. Thursday, Sept. 27 in the SMC Theatre Arts Main Stage on the main campus, 1900 Pico Blvd. Her talk is titled, “Our Next Mission.”

“Lt. Colonel Duckworth is not only an inspiration to the nation, she is an important voice for veterans, whose ranks have grown to more than 600 who are students at Santa Monica College,” said SMC President Dr. Chui L. Tsang. “In addition, Lt. Colonel Duckworth’s talk will dovetail beautifully with our college’s new GRIT initiative, which seeks to instill in students growth, resilience, integrity and tenacity.”

After recovering from her injuries, Duckworth ran for the House in 2006. After losing a close race, she became Director of Illinois’ Department of Veterans’ Affairs. In 2009, President Obama appointed her Assistant Secretary of Veterans Affairs where she sought to improve the standard of care for vets. She oversaw the VA’s effort to end veteran homelessness and led initiatives for women vets and increased accessibility and accountability with the new Office of Online Communications. She and her husband Bryan, an Army Major, live in Hoffman Estates in Illinois. She continues to drill as a Lieutenant Colonel in the Illinois Army National Guard.

Her talk is sponsored by the SMC Associates, a private organization that funds speakers and special programs at the college, SMC Veterans’ Resource Center and SMC Student Veterans’ Association. For information, call 310.434.4303.