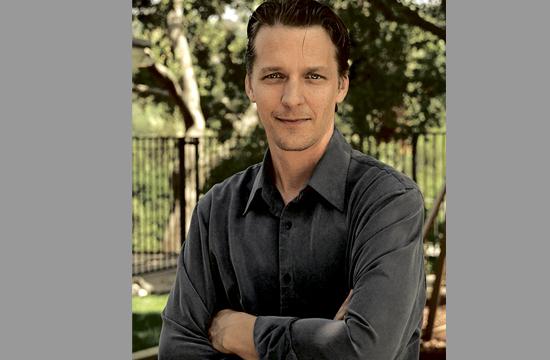 The opening program features acclaimed bestselling novelist Mark Salzman, award-winning author of True Notebooks and Lying Awake, and Iron & Silk, which was inspired by his years living in China and nominated for the Pulitzer Prize in General Nonfiction.

Mozart’s E-major Piano Trio, composed at the zenith of his powers, brings the evening to a joyful close.

LACO Concertmaster Margaret Batjer, currently celebrating her 15th anniversary with the Orchestra, curates and hosts the series, which showcases the virtuoso talent of LACO musicians and illustrates the myriad ways music touches other artistic disciplines, society and our lives.

Salzman, is also an accomplished cellist, has performed with Yo-Yo Ma and pianist Emanuel Ax at Lincoln Center and is featured on cello in several film scores.

His unusual combination of talents inspired a feature profile about him by The New Yorker.

“Westside Connections” continues on March 7, 2013, featuring author Jane Hamilton, whose first novel, The Book of Ruth, published in 1988, won the PEN/ Hemingway Foundation Award for best first novel and was a selection of the prestigious Oprah’s Book Club.

She joins LACO artists for a program of works by Brahms and Osvaldo Golijov in which the composers reveal their own stories.

The series concludes April 15 with author Mona Simpson, whose 2011 novel My Hollywood features as the protagonist a classical composer.

“Westside Connections” tickets ($50) are on sale now and may be purchased online at laco.org, by calling LACO at 213.622.7001 ext. 1, visiting laco.org, or at the venue box office on the night of the concert, if tickets remain.