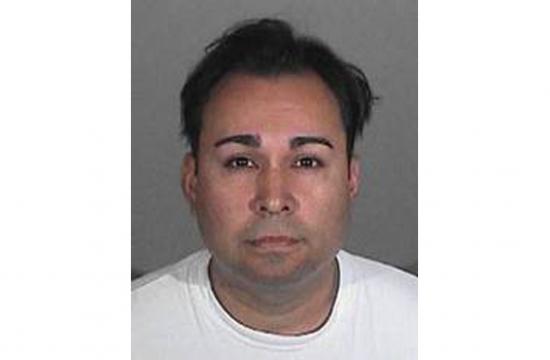 Huntington Beach resident Daniel Becerril, who is suspected of murdering Santa Monica resident Alexander Merman in 2008, will stand trial following a six day preliminary hearing that wrapped up on Tuesday.

The preliminary hearing was held by the Los Angeles County District Attorney’s office.

In addition, Becerril will stand trial on an additional 29 of 30 charges relating to grand theft, fraud and money laundering relating to Merman and others.

Becerril remains in the custody of the Los Angeles County Sheriff. His bail was set at $2.4 million.

The investigation began in March of 2008, when Santa Monica Police discovered the body of Alexander Merman in his condominium at 520 Montana Avenue in Santa Monica.

During the course of the investigation which lasted four years, investigators learned that Becerril was the owner of a company called AP Financial Group in Huntington Beach, California and that Merman was one of several victims of Becerril who used the company to commit various fraudulent crimes involving real-estate and investment fraud.

Anyone with questions regarding the charges against Becerril is asked to contact Sandi Gibbons, Director of Communications for the Los Angeles County District Attorney’s Office at 213.974.3528.