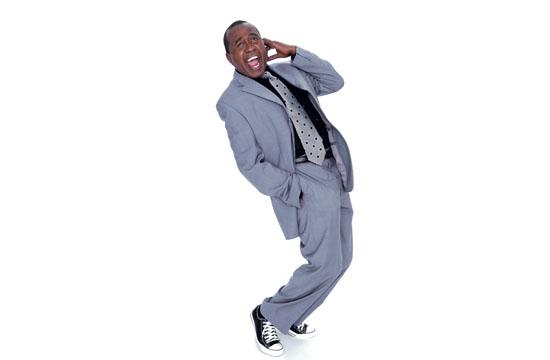 Tony award-winning actor Ben Vereen plans to bring The Broad Stage in Santa Monica to life tonight, Oct. 19 as he presents a high energy tribute evening to the music of Broadway.

His touring hit show, “Steppin’ Out with Ben Vereen,” will start at 7:30 p.m. with some tickets still available.

Well known to theatre audiences for his Tony and Drama Desk winning performance in “Pippin,” Vereen has also appeared on Broadway in “Wicked,” “Chicago,” and “Fosse and Jelly’s Last Jam.”

TV audiences will remember him from his celebrated portrayal of Chicken George in “Roots,” along with recent appearances on “How I Met Your Mother,” “Grey’s Anatomy,” and “Law & Order: Criminal Intent.”

In January, Vereen was inducted into the Theatre Hall of Fame.

“We do a tribute to Broadway, to Sinatra, to Sammy Davis Jr., and you get to know where I came from and how I got there,” Vereen said. “Humor, song, talk, inspiration. I have a stellar band with me.”

He said the inspiration for the show was a thank you to his fans for the journey they had allowed him to take.

“This is a reflection of what I have learned,” he said. “I am on an ongoing tour – with breaks for television, theater, and lectures. I also teach master classes around the country.”

He said there were some challenges of being a one-man show – but it did have its perks.

He said he loved what he does and hoped to share the evening with a full house.

“We live in a time when people need to be uplifted and empowered and if I can put a smile on someone’s face, that is my want, my desire,” he said. “We need empowerment and that is what my show is about.”