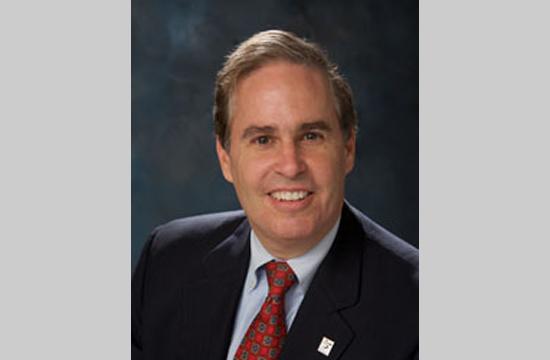 A ceremony was held earlier this week at the ICMA 98th Annual Conference in Phoenix/Maricopa County, Arizona — that runs Oct. 7-10.

ICMA’s mission is to create excellence in local governance by promoting professional management worldwide and increasing the proficiency of appointed chief administrative officers (i.e., city, town, and county managers), assistant administrators, and other employees who serve local governments and regional entities around the world.

The organization’s 9,000 members from 26 countries also include educators, students, and other local government employees.

“The men and women who serve on the ICMA Executive Board are outstanding leaders, not only in their own communities but also in the field of professional local government management,” said ICMA Executive Director Robert J. O’Neill. “These individuals are committed to moving our organization and our profession forward, and we appreciate the time, energy, enthusiasm, and thoughtfulness they each bring to ICMA.”

ICMA’s 21-member Executive Board acts in the capacity of directors, overseeing the organization’s financial, member-related, and programmatic affairs and selecting the board president. The board also enforces the organization’s Code of Ethics, which governs the professional and personal conduct of the membership. ICMA Executive Board members attend four board meetings annually.

As one of 18 vice presidents, three of whom are elected from the organization’s West Coast Region (which includes Alaska, California, Hawaii, Nevada, Oregon, and Washington), Gould will represent ICMA to state associations of local government management and maintain relationships among other affiliated organizations.

The West Coast Region is one of five ICMA regions in the United States; three vice presidents are also elected from countries outside the U.S.