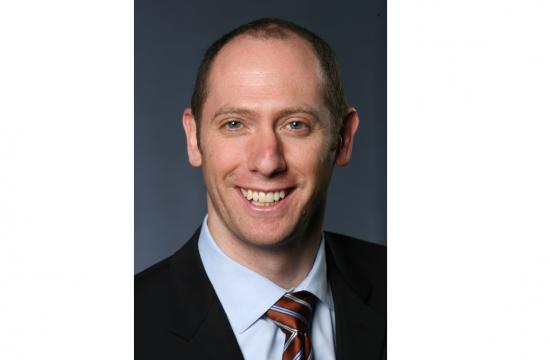 He was instrumental in the Company’s January 2012 acquisition of Summit Entertainment, the August 2011 sale of Canadian distributor Maple Pictures to Alliance Films and the February 2009 acquisition of TV Guide Network and TVGuide.com.

He has also played a significant role in overseeing Lionsgate’s partnerships with Viacom and MGM in the Epix channel, Sony and Comcast in the FEARnet Channel and the launch of Celestial Tiger Entertainment in Asia with partners Saban Capital Group and Astro’s Celestial Pictures.

“Brian played a leadership role in many of the initiatives that made 2012 a transformative year for us,” said Feltheimer and Burns. “His management of our channel partnerships, digital platforms and joint ventures will be a key ingredient of our continued growth. He will also continue to help set in place a capital structure that supports our profitable long-term growth while reducing debt and interest expense.”