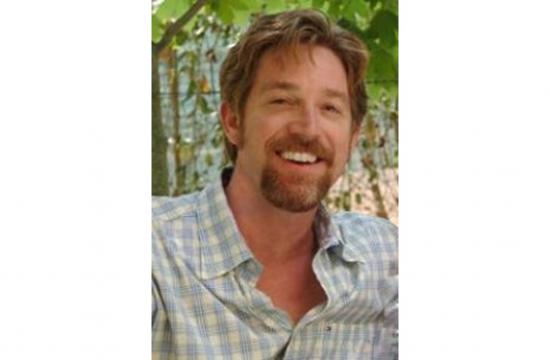 It will be held in the multipurpose room 2200, located at Virginia Ave Park on 22nd and Pico Blvd.

Biggers will present his new show, “Welcome to Arizona Libre” and will report on the situation on the ground of Arizona post- SB 1070.

“In response to a series of unconstitutional and discriminatory laws passed by the State of Arizona the City Council of Santa Monica approved a boycott of Arizona and we are proud to bring a renown author from Arizona like Jeff to a progressive community to educate, entertain and inspire us all,” stated PYFC Founder Oscar de la Torre.

Based on his new book, “State Out of the Union: Arizona and the Final Showdown Over the American Dream,” Biggers opens a new window into the complex history of American immigration conflicts with this take-no-prisoners and funny theatrical performance about the myths, facts, and contradictions in Arizona history.

In his new book, he diagnoses the root of the problem in Arizona’s past-attributing the 48th state’s current nativist anxieties to its turbulent entry into the Union and identity crisis as frontier country.

With anti-immigration hardliners infiltrating local legislatures and copycat legislation spreading across 25 states, what happens in Arizona doesn’t stay in Arizona.

Following the reading will be a discussion, moderated by Chicano Secret Service and PYFC Program Director, Selina Barajas.

Light refreshments and snacks will be served.

The PYFC’s motto is promoting peace, unity and social justice and has served hundreds of youth with various support services, music and the arts since opening in 2002.