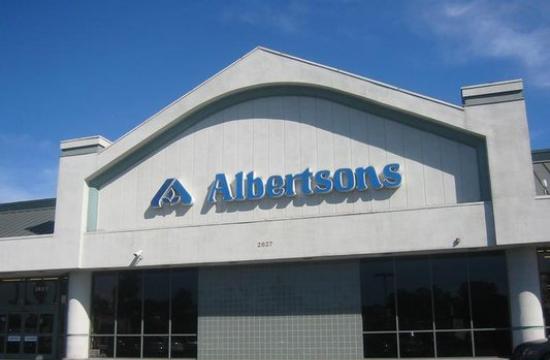 A person undergoing chemo or radiation therapy who did not dispose of a medical diaper properly led to a large emergency services radiation response to the Albertsons at Lincoln and Ocean Park Boulevard in Santa Monica this morning.

City crews this morning retraced the route of these trucks and at about 8:30 a.m. this morning, a radiation recording was detected at a dumpster behind the Albertsons store at 2627 Lincoln Boulevard and 911 was called.

Mitchell said the SMFD’s Battalion 1, Engine 4, Engine 6, and both division chiefs responded to the scene and LA County HazMat was called upon.

“Once we got LA County HazMat here to help us, they made entry and found out it was medical waste,” Mitchell said. “It was basically a diaper with human waste in it which is typically used by someone undergoing chemo or radiation therapy.”

Mitchell said there was no threat to the community at any time.

“Let’s say I’m going through radiation therapy and I’m wearing that diaper because your hair falls out and it makes your system do weird things, I could literally be in the same room with you with that therapy going on and there would be no threat,” he said.

Mitchell said radiation readings were taken inside the store when fire units responded, but tested negative.

He said the store was not evacuated and customers inside at the time of the response were allowed to finish shopping, but new customers were not permitted to enter the store during the ordeal.