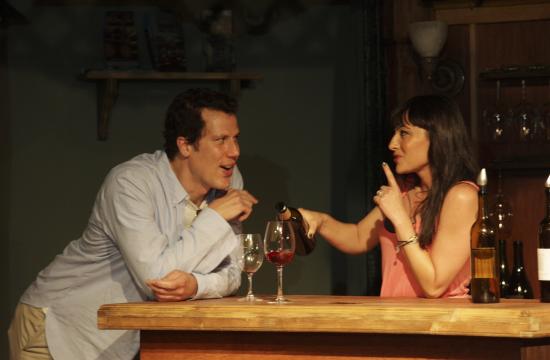 Sideways The Play at Ruskin Group Theatre in Santa Monica has been extended through November 17 with performances continuing every Friday and Saturday at 8 p.m. and Sunday at 2 p.m.