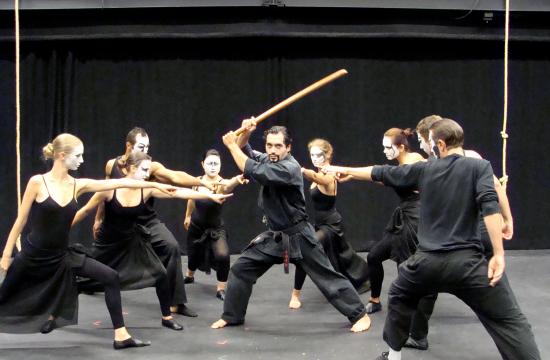 “Heart Mountain,” a drama that includes dance and powerful imagery and tells the story of a family in a World War II Japanese interment camp, will be presented by the Santa Monica College Theatre Arts Department Nov. 2 to 11.

Commissioned by Theatre Arts Department Chair Perviz Sawoski, who is also the director and choreographer, “Heart Mountain” takes its name from one of the internment camps set up for the relocation of Japanese and Japanese American citizens in 1942 by President Franklin D. Roosevelt. More than 100,000 persons of Japanese descent were sent to internment camps in remote areas of the country, including Heart Mountain in Wyoming, which became a center for a draft resistance movement.

The play was written by G. Bruce Smith, SMC’s public information officer and an award-winning playwright with production credits in Los Angeles, Sacramento and Minnesota. Most recently, his play “After Us the Savage God” won 2011 playwriting awards in New York and Ohio and was selected for opening night for The Road Theatre’s Festival of New Plays in August 2012 in North Hollywood.

Sawoski is an award-winning director as well as a performer, choreographer and teacher. Earlier this year, “Cesar and Ruben,” a musical about civil rights leader Cesar Chavez written by Emmy nominee Ed Begley, Jr. and directed by Sawoski, was selected for the prestigious 2012 Kennedy Center/American College Theatre Festival’s regional competition.

She has directed and choreographed many plays and musicals at SMC and elsewhere. Recently she directed “Camila,” which was a part of the Los Angeles Festival of New American Musicals. A recent musical co-directed by her was selected to be performed for the 50th Anniversary of Shandong University in Jinan, China. Her 1996 SMC production of “Once On This Island” went on to become a national winner at the Kennedy Center/American College Theater Festival in Washington D.C.

Sawoski teaches acting, stage movement and musical theatre at SMC and has also taught at Long Beach City College and Cal State Los Angeles, which is her alma mater.

She holds a black belt in Go-Ju Kai Karate-do and has performed in more than 200 demonstrations.

She is also a classical singer and recently performed a solo concert, “Canciones,” featuring music of Spanish and Latin American composers from the 19th and 20th centuries.

Show times are Fridays and Saturdays at 8 p.m. and Sundays at 2 p.m. in the SMC Theatre Arts Studio Stage, 1900 Pico Blvd. An additional 2 p.m. matinee is added for Saturday, Nov. 10. Tickets are $10 and can be purchased by calling 310.434.4319 or by going to www.smc.edu/eventsinfo. A $1-per-ticket service charge is added. Parking is free on Friday evenings and weekends. 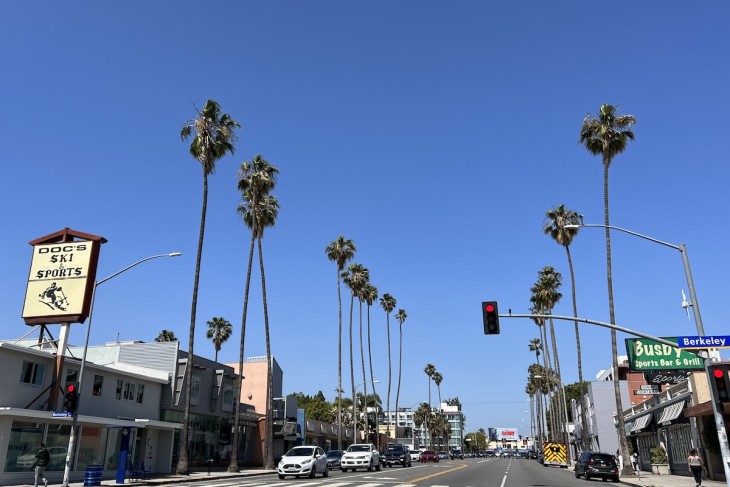