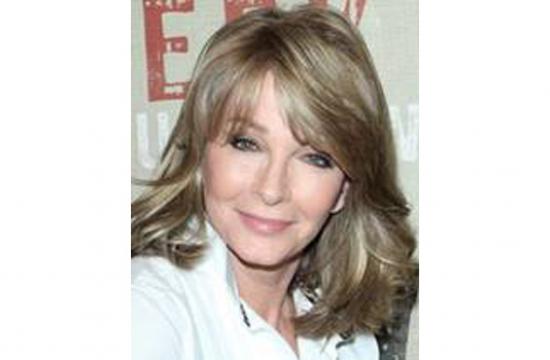 Hall portrays Dr. Marlena Evans, a role she began in 1976, and has since established a loyal fan base.

“The greatest accomplishment in show business is longevity and the highest praise is to be invited back,” said Hall. “I am honored and flattered to have received over 4000 invitations in my life, and I feel humbled to be recognized for job I feel so passionate about.”