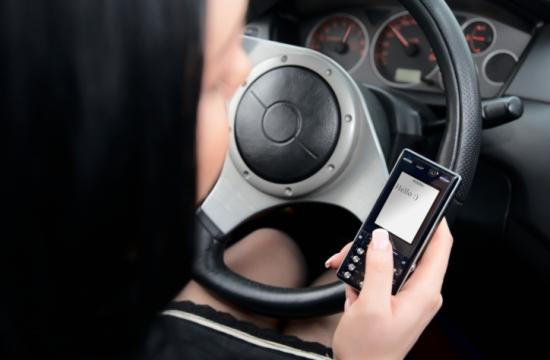 The California law on handheld cellphones went into effect in 2008 — it was one of the first in the nation and the ban on texting followed in 2009.

For the month of November, Santa Monica Police Department’s Traffic Enforcement Section motor officers in addition to their normal duties, will focus on drivers who are talking or texting on cell phones.

The Santa Monica Police Department asks everyone to drive responsibly, watch the road and avoid being distracted by pulling to the side of the road before using any handheld device.

What constitutes a violation?

— A driver (of any age) holding a cell phone in his/her hand and using the speaker phone, or as is most commonly seen, holding the cell phone to the ear (whether on speaker phone or not), would constitute a violations of 23123(a) of the California Vehicle Code.

— Juveniles are not allowed to use cell phones at all while driving with or without an ear piece, and whether or not on speaker phone.