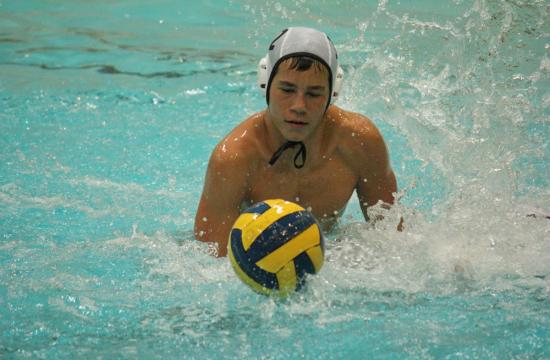 Santa Monica High School Waterpolo Head Coach Matt Flanders was proud of the way the Vikings have dominated the Ocean League this season.

The Vikings have dominated every team they have played against in the Ocean League going 8-0 utilizing the outstanding play of shooters Jackson Hauty, Robbie Staenberg, and Matthew Ciatrone.

Flanders singled out shooter Sam Reemer who has stepped up his play as of late and has contributed to the Vikings success late in the season.

With the combination of this cluster of powerful shooters, the Vikings have a good chance at going far in the CIF playoffs this year.

“The win over Beverly Hills was a great way to end our home season,” said Flanders.

The Vikings will enter the playoffs as the top seed in the Ocean League.