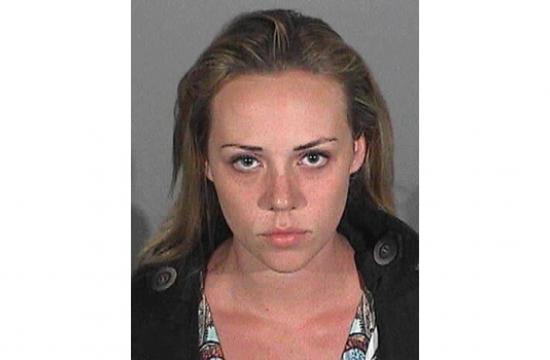 Westchester resident Cara Cameron will face a preliminary hearing on Oct. 29 to face three charges, including murder, for striking and killing an Australian tourist in Santa Monica while she was driving under the influence of alcohol.

Australian Gary Mara, along with his wife Julianne and eight-year-old daughter Olivia, were on the north sidewalk on the 300 block of Colorado near the Santa Monica Pier at the pedestrian crosswalk at 8:15 p.m. on Aug. 21 and started to cross despite the solid red “Don’t Walk” sign.

Mr Mara was struck by a vehicle being driven eastbound on Colorado Avenue by 26-year-old Cameron. Mr Mara succumbed to his injuries shortly after the collision. Following an investigation, Cameron was arrested for driving under the influence and vehicular manslaughter.

On Sept. 21, during Cameron’s arraignment at the Superior Court of Los Angeles – Airport Branch, the Los Angeles County District Attorney’s Office amended the complaint adding one count of murder to the original charges.

The additional charge by the District Attorney’s Office was a result of Cameron’s previous 2007 conviction for an alcohol-related traffic collision.

Cameron’s bail was set at $1 million; she was remanded into the custody of the Los Angeles County Sheriff. Cameron posted bail later that same day.

Her next court date will be a preliminary hearing setting on Oct. 29, 2012 in Division 142 of the Airport Court.