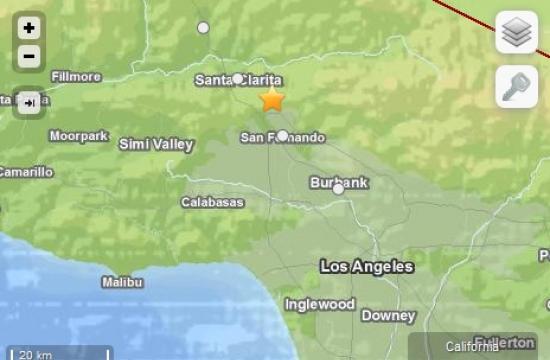 The Westside experienced the effects of a preliminary 3.9 magnitude earthquake at about 8:24 a.m. Sunday morning, which was centered four miles east-southeast of Newhall in the Santa Clarita Valley, according to United States Geological Survey (USGS).

No damage has been reported immediately following the temblor after county fire stations went into earthquake mode.

USGS says the epicenter is 24 miles from Los Angeles Civic Center at a depth of 2.5 miles.