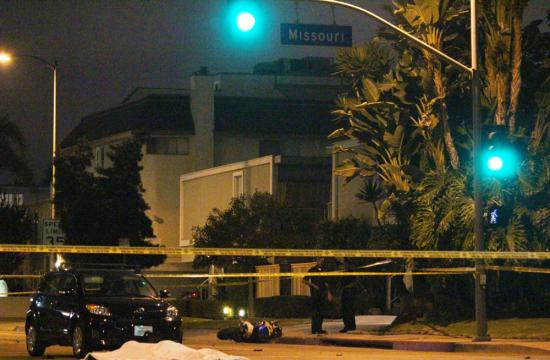 The accident occurred just before 5 p.m. on S. Bundy Drive between Olympic and Santa Monica Boulevard in West LA.

The Los Angeles Fire Department pronounced him dead at the scene, Herrera said.