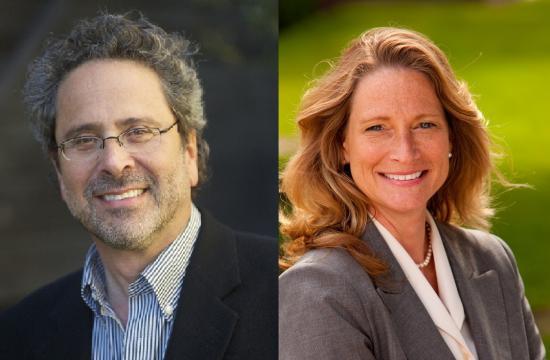 At the end of counting Friday, Nov. 16 at 5:26 p.m., Santa Monica Mayor Richard Bloom increased his lead in the race for the 50th Assembly District seat to a margin of 291 votes.

This is the largest lead he has had after 100 percent of precincts were reported the day after the Nov. 6 election.

At end of business on Tuesday when the LA County Registrar’s office website was last updated with results, he was just 218 votes ahead.

The slight lead increase comes after a further 10,389 vote by mail ballots were counted between Tuesday at 5:24 p.m. and Friday at 5:26 p.m.