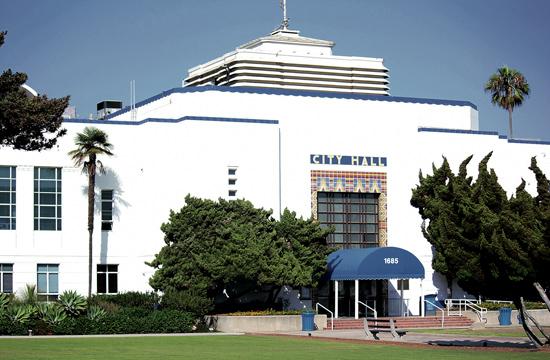 Santa Monica council members approved Tuesday a fifth amendment to a construction contract that would update Santa Monica’s City Hall and bring the total cost for the project to nearly $4.7 million. The project was originally estimated to cost about $3.8 million.

Council members approved the original contract, which was valued at $3,834,325, for the City Hall Seismic Retrofit and Jail Tenant Improvement Project in October 2009. Construction began in March 2010.

“The project has experienced four change orders related to code compliance and non-conforming conditions and has exhausted the original project contingency,” City staff stated in a report. “The project requires additional contingency funds to complete the project.”

A full year after construction began, the second contract change was approved by council members in March 2011 for $679,153; the second amendment focused on complying with an updated building code.

According to City staff, the Jail Tenant Improvement portion of the project was completed in August 2011.

According to City staff, the project is about 80 percent complete and anticipated to be wrapped up by February 2013.