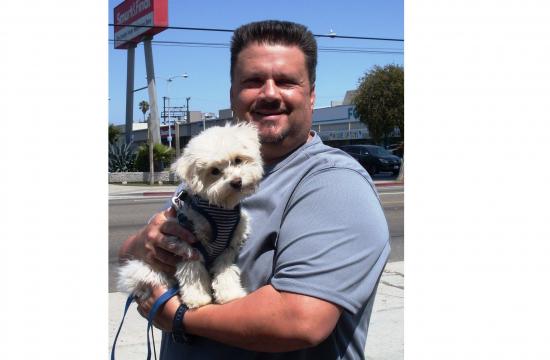 According to the Los Angeles County Registrar’s office website, first-timer Walton claimed the most votes with 9,219 votes (35.09 percent) while appointed incumbent Rosenstein was re-elected with a second place finish of 9,130 votes (34.75 percent).

Walton told The Mirror one of the first orders of business he would attend to at the outset of his first term would be “advocating and providing for a balanced budget” and “preserving affordable housing against the challenge of vacancy decontrol.”

Todd Flora, Marilyn Korade-Wilson, and William Winslow are currently the other three Rent Control Board members.