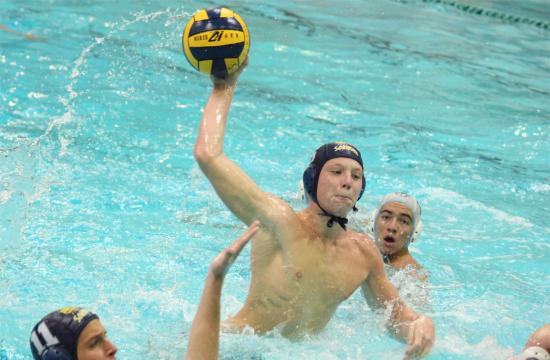 Santa Monica High School Waterpolo Head Coach Matthew Flanders was proud of the accomplishments of the Vikings and congratulated all the Vikings who received all-league honors.

“It’s been a great season for the guys and we went 8-0 in league,” said Flanders. “We had over 20 wins this season and we look to come back stronger next year.”

Defender Zeinali Kiarash was named to the second team.