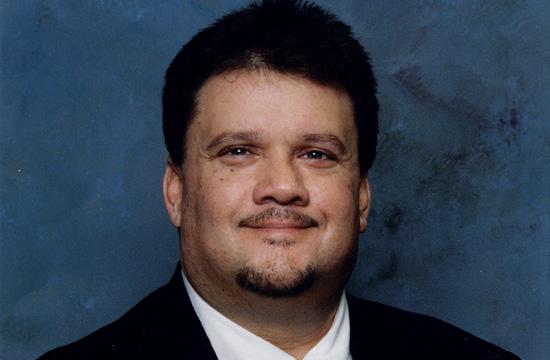 Santa Monica voters elected Christopher Walton and Ilse Rosenstein to the Rent Control Board on Tuesday, defeating incumbent Robert Kronovet in the race to fill the two spots.

Read Friday’s edition of The Mirror to hear from the two winning candidates.