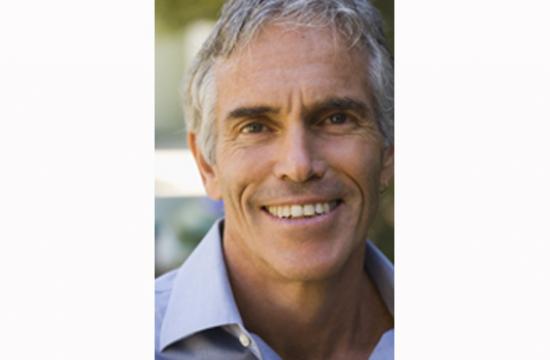 After 18 years at the helm of New Roads School in Santa Monica, Dr. David Bryan will step down as President and Head of School at the end of the current school year.

He will be succeeded by Walter Landberg, currently Head of School at the Innovation Academy Charter School in Tyngsboro, Massachusetts.

“New Roads is a unique place and has, since its inception, navigated the complexities of challenge, opportunity and imagination,” Dr. Bryan said. “We are expanding and building new facilities, and we remain fully committed to our founding mission of providing engaged and innovative progressive education to a diverse community representing the full cultural richness of Los Angeles.”

Dr. Bryan said Landberg had demonstrated the rare combination of vision and talents to imagine and create an ever more dynamic New Roads.

In addition, he orchestrated the purchase of the school’s 200-acre permanent home and oversaw development of a master plan for the property and implementation of the first phases of campus construction and expansion.

“My work at Innovation Academy has prepared me well to help New Roads take full advantage of the opportunities the school will have in the years to come,” Landberg said. “I truly look forward to working with the impressive team that has been assembled at New Roads School, and to building on the school’s already strong presence in the Los Angeles community.”

Landberg embarked on his career in education as a young Teach for America elementary school teacher in the Oakland Unified School District.

He remained involved with Teach for America throughout his varied teaching career until becoming Head of School at Innovation Academy in 2001.

Landberg credits the Jesuit tradition underlying his education at College of the Holy Cross in Worcester, Massachusetts with imbuing in him a deeply-rooted belief in the importance of “service to others.”

“The progressive mission of New Roads School, combined with the school’s commitment to academic excellence and to serving students from diverse backgrounds inspired my initial interest in seeking the role of Head of School,” he said. “After meeting the students, parents, staff, faculty and members of the board, I sensed a tremendous enthusiasm and genuine commitment to the mission and goals of the school. These are passionate people, who care deeply about a wonderful mission and I’m thrilled that I’ve been selected to join them in this work.”

The Board of Trustees of New Roads School conducted an extensive search for a replacement for David Bryan after his announcement last spring that this school year would be his last at New Roads.