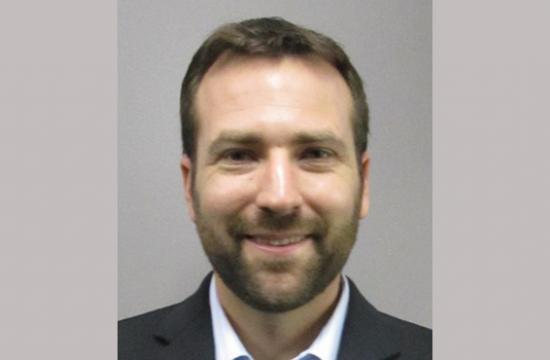 The slate of three incumbent Santa Monica residents retained their respective seats, edging out a slate of three Malibu residents seeking to have their city’s schools represented on the Board.

Elected to the Board for the first time in 2008, Allen’s priorities include maintaining high academic standards for local schools, preserve arts and athletic programs, promoting “environmentally sustainable practices,” and promoting inclusion of both Santa Monica and Malibu schools.

Allen said Board of Education members will “really have to get our heads around the issue of Malibu representation,” among other issues.

“I’d also like to see the District explore doing its own solar paneling beyond what has already been done, and perhaps using a different model,” Allen said. “I’m also very interested in the conversation that we’ve been having in the District about teacher evaluations.”

Meanwhile, Leon-Vazquez, whose husband, Tony, was elected to city council, has been an advocate for Measure BB projects, school modernization, and seeking additional revenues through district-wide funding. Leon-Vazquez has served on the Board since 2000.

Also serving since 2000 and as school board president, Escarce is also an advocate for maintaining arts and education while finding ways to sustain a balanced budget. He also seeks to strengthen intervention projects and foster teacher professional development.