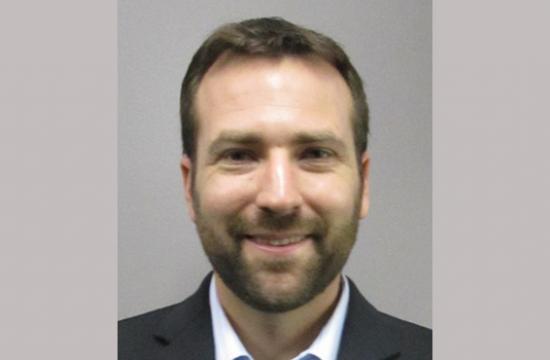 The Santa Monica-Malibu Unified School District Board of Education will remain unchanged after the three incumbents — Ben Allen, Maria Leon-Vazquez, and Jose Escarce — were re-elected Tuesday.

Neither of the three members of the Malibu ‘reform slate’ — Craig Foster, Karen Farrer, and Seth Jacobson — were able to knock off any of the three incumbents who all live in Santa Monica.

Read Friday’s edition of The Mirror to hear from the three winning candidates.