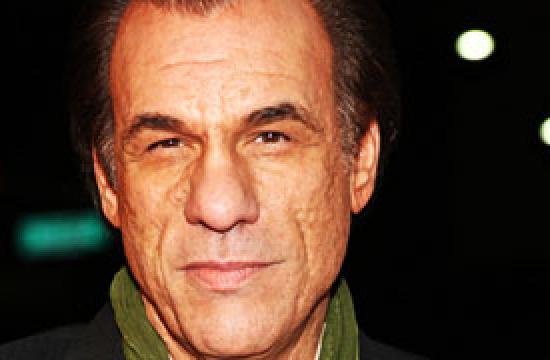 “Meet at corner of Ocean and Washington Ave in SM,” Davi tweeted.

A federal judge sided with the City of Santa Monica at a hearing Nov. 19 where lawyers on behalf of supporters of Santa Monica Nativity scenes in Palisades Park asked for the annual Christmas tradition to be allowed until the outcome of a lawsuit is decided.

The Santa Monica City Council unanimously voted June 12 to prohibit erected structures to be on display at Palisades Park. Accordingly, a Christmas tradition that has existed in Santa Monica decades before many current residents moved into town will no longer be allowed to take place.