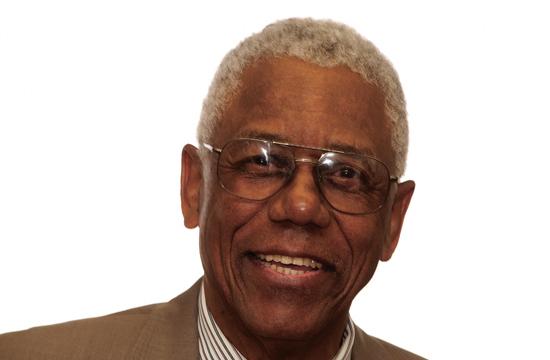 Shuffling the schedule of Santa Monica’s observance of the birthday of Martin Luther King, Jr. to avoid a conflict with President Obama’s inauguration, the city will host three events Jan. 18-20, 2013 to commemorate the life of the slain civil rights leader.

Trives, a Santa Monica City Council member from 1971 to 1979 who served as mayor in 1975-77, has been active in a wide range of civic and community service organizations in Santa Monica and Southern California.

A Santa Monica College alumnus, he received his B.S. in criminal justice from Cal State Los Angeles and master of public administration from UCLA.

A former police officer and supervisor, he has worked for the federal court system and has been a criminal justice and political science professor and administrator at SMC and Cal State L.A.

He has received numerous community service and professional awards. Most recently, he received the 2012 Santa Monica YMCA’s “Lifetime of Exceptional Achievement and Dedicated Service Award” and the 2012 Spiritual Assembly of the Baha’is of Santa Monica “Global Justice Award.”

The annual celebration of the official King holiday has become one of the largest and most diverse celebrations of its kind in Southern California.

The theme is “Redeem the Dream” and below is the following scheduled events:

Dr. Martin Luther King, Jr. Interfaith Prayer Breakfast. Calvary Baptist Church, 1502 20th St., Santa Monica. The suggested donation is $25 per person or $200 for a table of 10. The event will feature Dominique Washington’s courageous “Ready for the Dream;” a “Table Talk” conversation on “Courage in Action;” gospel music and more.

The celebration is followed by a Community Involvement Fair from noon to 1:30 p.m. at the SGI Youth Center, 606 Wilshire Blvd., Santa Monica. Both events are free.

The events are presented by The Reverend Dr. Martin Luther King, Jr. Westside Coalition in cooperation with the Westside Interfaith Coalition and the Santa Monica Symphony Orchestra.