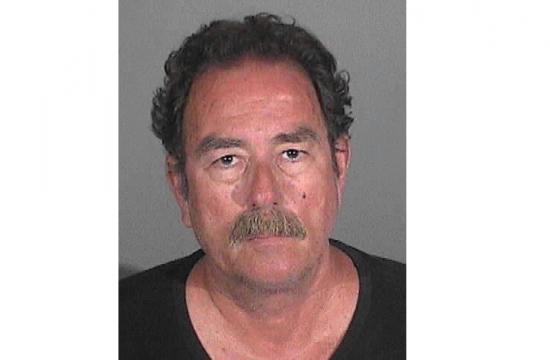 An observant Santa Monica Library Services Officer working at the Main Street Library has helped in the arrest and imprisonment of a registered sex offender who used the library as a place to watch child pornography.

Richard Gibbons, 56, of Culver City pled guilty and received a four year state prison sentence last month on Nov. 8 after the Los Angeles County District Attorney’s Office charged him for being in control of child pornography.

The Library Services Officer assigned to the library at 2601 Main Street noticed Gibbons viewing what he believed was child pornography on one of the city library computers on Oct. 1.

SMPD Sgt. Richard Lewis said Gibbons left the location before he could be detained, which led to the start of a police investigation.

Lewis said the suspect returned to the library on Oct. 9 and was observed viewing child pornography by a plainclothes officer assigned to the case.

Lewis said Gibbons was arrested and officers learned he was a registered sex offender from Culver City.

“During a search of Gibbons personal property, he was found to be in possession of knit gloves and duct tape,” Lewis said.

Due to the fact that Gibbons is a registered sex offender with a history of crimes involving children, the Santa Monica Police Department is asking anyone with information regarding Gibbons to contact Detective Leslie Trapnell at 310.458.2256, Sergeant Renaldi Thruston at 310. 458.8414 or the Santa Monica Police Department (24 hours) at 310.458.8495.