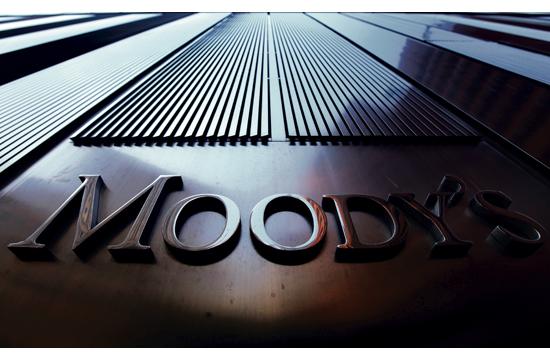 Moody’s Investors Service on Monday downgraded the lease revenue bond rating of the City of Santa Monica from to Aa2 from Aa1.

Under California law, a city’s general obligation pledge is an unlimited ad valorem pledge of the city’s tax base.

According to Moody’s, the city must raise property taxes by whatever amount necessary to repay the obligation, irrespective of its underlying financial position.

— the city’s large and diverse tax base that has undergone minimal declines throughout the economic downturn and that has increased in value over the past two fiscal years;

— strong socioeconomic profile that that has strengthened as of the 2010 census; a healthy balance sheet, characterized by robust reserves that have continued to increase despite the recent economic recession and strong ending cash position; moderate general obligation debt and lease-obligation burden;

— and relatively small annual required pension and other postemployment benefit (OPEB) contributions as a percentage of general fund operating expenditures.

Moody’s said the outlook on the ratings is stable.

“After several years of operating surpluses, the city’s unaudited general fund performance was again positive in fiscal 2012, and the local and regional economy are improving sufficiently to support projected fiscal 2013 expenditures,” Moody’s said.

Moody’s states the City’s large and diverse tax base and exceptionally strong financial operations featuring sizeable reserves as its strengths.

It states the City’s challenge was economically sensitive tax revenues based on tourism and the local economy and resident wealth levels below the medians for Aaa-rated U.S. cities.