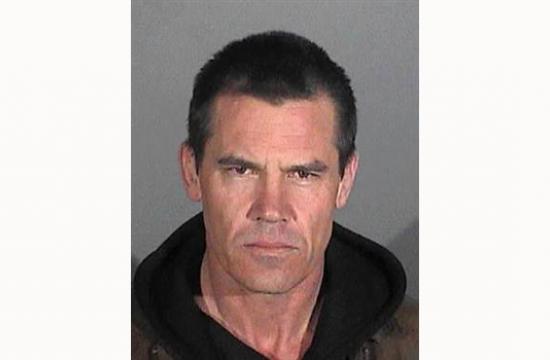 Actor Josh Brolin was arrested Wednesday in Santa Monica after being found heavily intoxicated and unable to care for himself, but was later released without any charges filed against him, reports NBC Los Angeles.

According to NBC, the upcoming star of the Hollywood movie “Gangster Squad” was arrested in the 1600 block of Ocean Avenue near the Santa Monica Pier around 11:30 p.m. Tuesday and booked into custody at 3 a.m. Wednesday.

Brolin was held in custody on a misdemeanor public intoxication charge and released.

“This was a booking only to hold him until he sobered up,” SMPD Sgt. Richard Lewis told NBC. “We do not normally file any charges on persons for simple intoxication.”