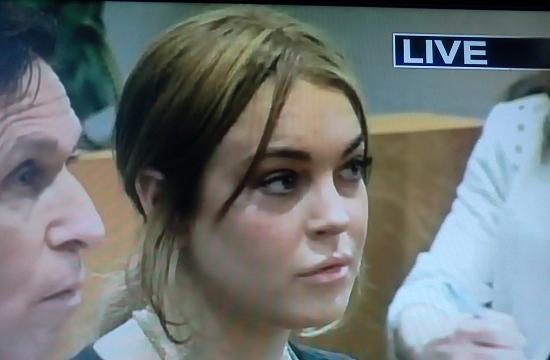 The Santa Monica City Attorney’s Office charged Lohan on Nov. 29 with willfully resisting, obstructing or delaying an officer, providing false information to an officer, and reckless driving relating to an accident on the Pacific Coast Highway on June 8, 2012.

Lohan claimed she was not driving a Porsche that rear-ended a truck, but a Santa Monica Police Department investigation states otherwise.

The next hearing has been set for March 1 with the trial scheduled for March 18. She could face jail time as the misdemeanors carry potential sentences ranging from three months to a year.

Lohan previously pleaded not guilty to the charges through her then-lawyer Holley on Jan. 15.

Judge Stephanie Sautner told Lohan Wednesday morning that she will remain on probation until the March trial.