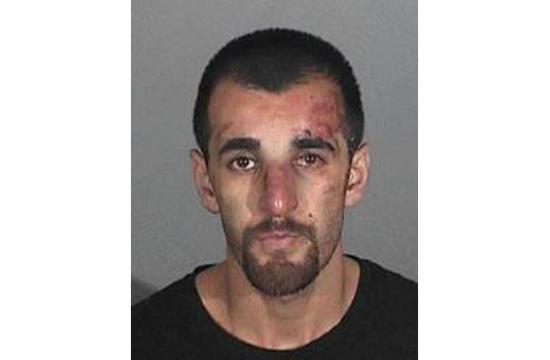 Whittier man Anthony Tigran Arutunian, who is suspected of attacking a woman in a Santa Monica office elevator in July 2012, will face a preliminary hearing this morning at the LAX branch courthouse.

Santa Monica police arrested the 23-year-old in the early morning hours of Thursday, Oct. 25 after detectives confirmed his identity using the Department of Justice DNA databank using evidence collected from the scene.

The attack took place at about 9 a.m. on July 11 when the female victim arrived for work located on Santa Monica Boulevard in the downtown area and parked her vehicle in the building’s subterranean garage.

SMPD Sgt. Richard Lewis said Arutunian allegedly followed the victim into the building’s elevator and once the elevator doors closed, he allegedly attacked her

“The victim fought back and the suspect eventually ran out of the elevator when the doors opened on the ground floor,” Lewis said.