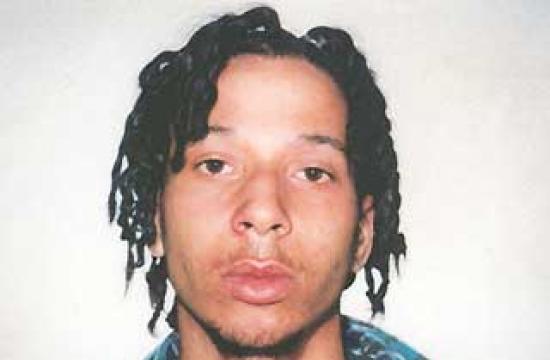 Paul Edmond Carpenter, who was convicted in October 2011 of first-degree murder for the 1998 shooting death of a German tourist during a botched robbery near a beachfront hotel in Santa Monica, was today sentenced to 32 years to life in state prison.

Sentencing was originally scheduled in November 2011, but was postponed several times during 2012.

Carpenter, now aged 35, was convicted on Oct. 24, 2011 at the LAX branch courthouse for the first-degree murder of 52-year-old Horst Fietze, a tourist who had been visiting California from Germany with a group of friends.

Fietze had been visiting California with a group of friends when Carpenter, his girlfriend, and two others attempted to rob the group in Santa Monica on Oct. 12, 1998. Fietze was fatally shot during the robbery. While Carpenter was not the shooter, it is alleged he struggled with one of the other male tourists.

Carpenter, a U.S. citizen, fled the country after the incident, but was arrested in Jamaica where he had been living and working for several years using false identification. Jamaican authorities deported Carpenter to the U.S. in 2009 to stand trial for his crimes.

Lamont Dion Santos, 33, Tyrina Lakeisha Griffin, 30, and Roshana Latiesha Roberts, 31, were convicted in 2001 in connection with the crimes.