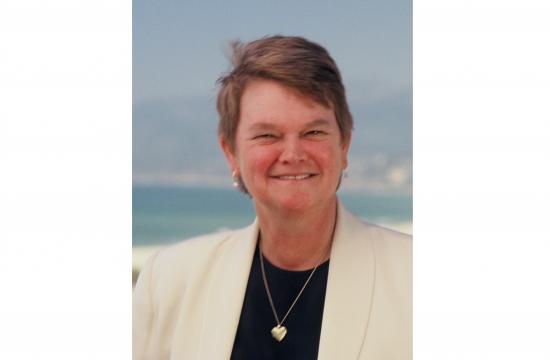 When Zev Yaroslavsky is termed out of office for the Los Angeles County Board of Supervisors next year, former State Senate and State Assembly member Sheila Kuehl hopes to be elected to his seat.

Kuehl confirmed her intention to KPCC earlier this week to run for the Third District in December 2014.

“It’s really the only place I can imagine using all the things that I learned in the Legislature in 14 years,” Kuehl told KPCC. “My priorities [are] environmental, health and human services, and then the third thing really has to do with transportation.”

Members of the Board of Supervisors also serve on the Metro Board, which oversees public transportation for L.A. County.

Kuehl was the first openly gay person elected to the Legislature, where she served a total of 14 years in both houses before she left the legislature under California’s term limits statute in 2008.

Yaroslavsky won his first term on the Los Angeles Board of Supervisors in 1994. He was elected to a fifth term in 2010, running unopposed.