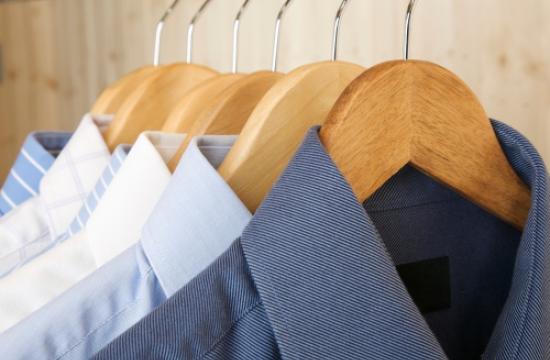 A Santa Monica City Attorney’s office investigation has found that six Santa Monica dry cleaning businesses were unable to produce evidence that support their claims of being “non-toxic,” “safe,” and “environmentally friendly.”

“It’s big business these days,” Radinsky said. “That makes it all the more important for consumers to be sure that the advertising claims are true.”

The investigation was a joint effort between the City Attorney’s Consumer Protection Unit and the City’s Office of Sustainability and the Environment (OSE).

Under California law, the City can demand that any business making factual claims in its advertising, substantiate those claims with hard evidence.

The Consumer Protection Unit and OSE began investigating local cleaners last year, after learning that many were making environmental claims about their dry cleaning processes, and had doubts about their truthfulness.

Consumers should report any questionable environmental advertising claims to the City Attorney’s Office at 310.458.8336 or smconsumer.org.

Background on Dry Cleaning practices and the investigation, courtesy of The City Attorney’s office

One of the six businesses uses a product called “Green Earth,” made from a chemical known as D5, in its dry cleaning process. The other businesses use a hydrocarbon-based dry cleaning process. Neither of these solvents has been proven non-toxic to humans, according to the California Environmental Protection Agency’s Office of Environmental Health Hazard Assessment (OEHHA).

The Federal Trade Commission recently issued its revised Green Guides, a set of rules that govern environmental advertising claims nationwide. The FTC prohibits the use of broad and vague claims such as the above. It also requires any factual claims to be supported by competent and reliable scientific evidence. If the term “non-toxic” is used, it must be supported by such evidence and it must apply to both the environment and individual people.

None of the six businesses produced evidence to back its green claims.

Although the D5 and hydrocarbon solvents are generally recognized as being safer than perc, the City maintains that calling them “non-toxic” or “environmentally friendly” is misleading and unsubstantiated — and violates the FTC guidelines.