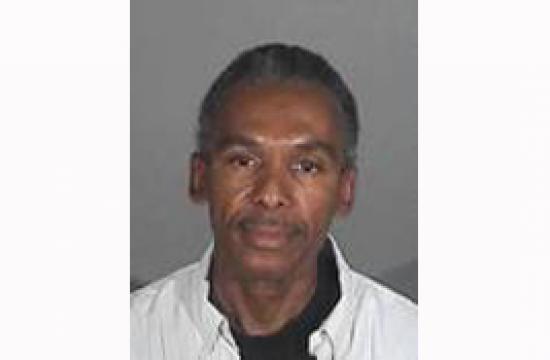 Three men arrested in November during an undercover police sting on Santa Monica’s Third Street Promenade were convicted yesterday on criminal charges for their roles in a charitable solicitation scam.

Each of the men — 56-year-old Rodney Muhammad of Compton, 53-year-old Derek Haskins of Los Angeles and 53-year-old Jerry White of Santa Monica — pled no contest to three misdemeanor violations in the LAX courthouse of the Los Angeles County Superior Court on Tuesday, Jan. 8.

The court placed all three defendants under probation for three years. During that time:

1. They will be prohibited from coming within 100 feet of the Santa Monica downtown business district.

2. They are barred from soliciting contributions of any kind, anywhere in the state.

3. They are required to perform 240 hours of hard labor community service within one year.

4. They must perform 56 hours of work at Ocean Park Community Center, a local shelter, within one year.

Among the charities whose names were used by the men, were AIDS Health Foundation and Another Chance Ministry.

“The sentence fits the crime in this case,” said prosecutor Gary Rhoades. “The three men who impersonated charity workers for personal gain must now give back to the community by doing long hours of hard labor and community service.”

Rhoades urged caution to all when donating to charities.

“A little bit of research on the phone and the Internet can help assure that your donations are going to a worthy and legitimate cause,” he said.

The sting was organized after the Santa Monica City Attorney’s Consumer Protection Unit discovered that the charities which the men claimed to be collecting for, denied any connection to the men.

The investigation by Consumer Affairs Specialist Paula Rockenstein included posing as a tourist on the Promenade and visiting the headquarters of the alleged charity undercover. The City also discovered that the charity IDs and other credentials being used by the men were phony.