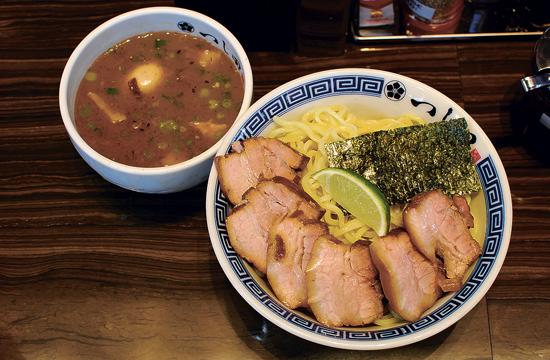 Viceroy Santa Monica will ring in the Lunar New Year next Sunday, Feb. 10 with a fun event benefiting a good cause: Noodle Bowl Fest, which is set to be a celebration of good food, good drink, and good entertainment.

Rodded, a 40-year family-run restaurant in Thai Town, will offer the Komenkul family’s signature Duck Noodle Soup at the event, made with stewed duck and bean sprouts in a cinnamon-tinged soy broth.

Additionally, a handful of restaurants that aren’t usually a part of the noodle game are also contributing their own take on noodles.

Also on the menu at Noodle Bowl Fest will be Singha Beer and a delicious craft cocktail courtesy of Karlsson’s Gold Vodka.

But it’s not just about chowing down on copious amounts of food and drink.

Street Symphony is performing, and a percentage of the proceeds from the event will be donated directly to My Friend’s Place; a Hollywood-based charity dedicated to assisting and inspiring homeless youth to build self-sufficient lives.

Tickets for the event are $55 per person until the date of the event.

Discounted valet parking will be available at the Viceroy Santa Monica for $8 per car.

Tickets are available at www.noodlebowlfest.com.