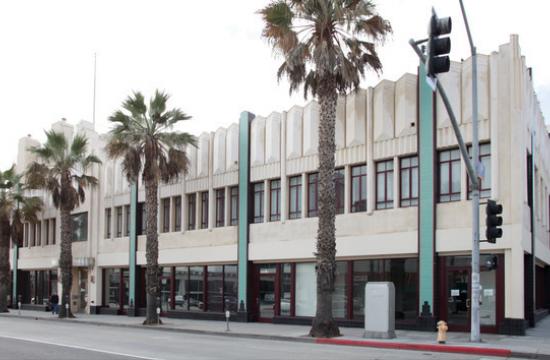 The Lionstone Group has sold its 38,000 square-foot mixed-use building at 631 Wilshire Boulevard in Santa Monica for $20 million.

Los Angeles-based real estate investor Philip Orosco and his firm Pacshore Partners acquired the building in an all cash deal.

The transaction is the third acquisition in Santa Monica in the last six months for the former Maguire Partners executive.

Built in the 1950s, the residential lofts and a recreation room were added to the original two-story building in the late 1990s at a cost of more than $4 million. The building was 55 percent leased at the time of sale, and tenants include digital production and design studio Big Block and global IT firm EMC Corporation.

Pacshore will undertake a multimillion capital improvement program that will include major façade and entry improvements, new private outdoor spaces, and renovation of the fourth floor residential units, according to Tom Majich of Los Angeles-based Industry LTD, which is overseeing the construction.

Jim Jacobsen and Scott Rigsby of Industry Partners and Michael Moore and Tom Bohlinger of CBRE represented the seller. Pacshore represented itself in the purchase of the property.