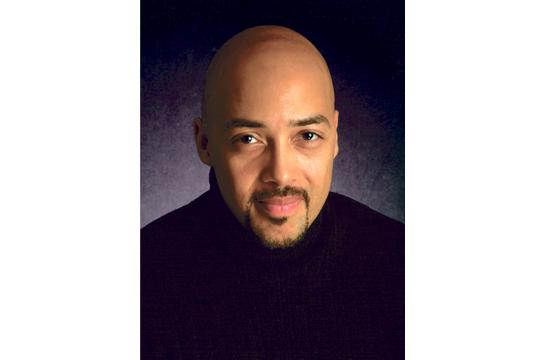 The concert will be held at 3:30 p.m. at Mt. Olive Lutheran Church, located at 1343 Ocean Park Blvd, Santa Monica.

Gross said he was tremendously excited about presenting the premiere of songs by Andre Myers.

“The Countee Cullen poems are full of lyricism and tenderness, and Andre has captured their essence in a remarkable way,” Gross said. “We are most fortunate in having the extraordinary countertenor Darryl Taylor sing in this performance. It was Darryl who initially proposed these poems to Andre. Working on these songs with these two exceptional artists has personally been a great pleasure for me.”

Gross added that performing Mozart’s “Jupiter” Symphony was always a special occasion for all involved.

“There are so many miracles in this piece that it is virtually impossible to take them all in; I think it is why we turn to Mozart’s symphonies again and again throughout our lives,” he said. “Perhaps the richest aspect of this concert is to show how the music we are performing as a part of Black History Month transcends ethnicity. Andre Myers and William Grant Still are – were – conscious of their identity as African-Americans, but their music speaks to everyone. Still’s set of dances from Panama will sound familiar, even though their actual sources were in folk tunes that few of us know. And the Chevalier de Saint Georges, born to a black slave mother in the Caribbean, is a elegant model of mid -18th century French style that certainly influenced Mozart.”

He said a Q&A session would be held during the concert’s intermission with Andre and Darryl – he said he hopes the audience will be as eager to talk with the artists about their work as they often are at theatre premieres.

“I’m pleased to see that we are able to build on the success of our inaugural concert last October,” he said. “Playing Beethoven well is always an important first step in molding an orchestra, and I was thrilled with their performance. The orchestra is playing splendidly and as we do more rehearsals and concerts, we are attaining an even greater sense of cohesion. Having some of the best players in the LA area as members of Orchestra Santa Monica doesn’t hurt, either.”

Admission is adults $20, seniors (65 and older) $15, students (Full time with valid ID) $10, and SMMUSD students and children accompanied by an adult are free.

To reserve tickets prior to the concert, call 310.525.7618 or visit www.OrchestraSantaMonica.org/tickets.