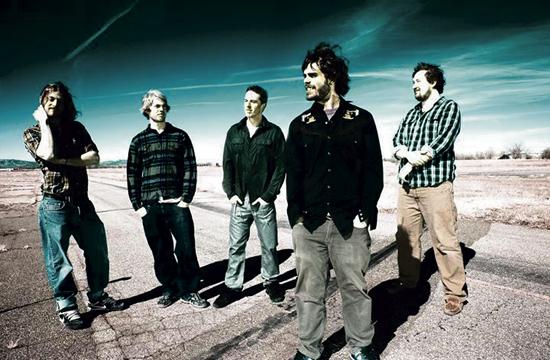 Ft. Collins 2011 Jam Band of the Year, Good Gravy, is bringing the party to TRiP Santa Monica this Sunday, March 24.

Hot off the heels of an impressive support slot for Railroad Earth at the Ogden Theatre, and a west coast tour that included a packed house at Crepe Place in January, the jam grass quintet is stepping it up a notch with TRiP, and beginning to turn some serious heads in the process.

Music blog The Grateful Web says the band has “a positive sound that is near impossible to ignore,” while Marquee Magazine has noted “phenomenal energy levels, and an uncanny ability to shift from one groove to the next.”

With rumors of a new studio album to be produced by Nat Keefe (Hot Buttered Rum), as well as some major summer/fall festival announcements coming soon, 2013 is beginning to look like a pivotal year for Good Gravy as they help usher in the next generation of groundbreaking, roots-infused music from the Colorful State.