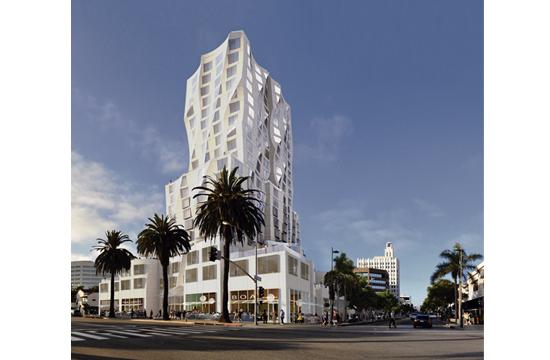 The public meeting hosted by the Worthe Real Estate Group, to sell their proposal for a 22-story hotel designed by Frank Gehry, on Ocean Avenue, will go the same way as the Miramar… Token compromise by the City Council, no matter who shows up to protest. Expect the council to also solicit input from residents and do what they’re going to do anyway.

Holbrook, Davis, O’Day and O’Connor were all endorsed by developers for a reason. McKeown will vote against, as will Vasquez and Winterer, UNLESS Davis develops a conscience, which is unlikely…  In that case, one of the swing votes could help “broker” a compromise and switch to the majority.