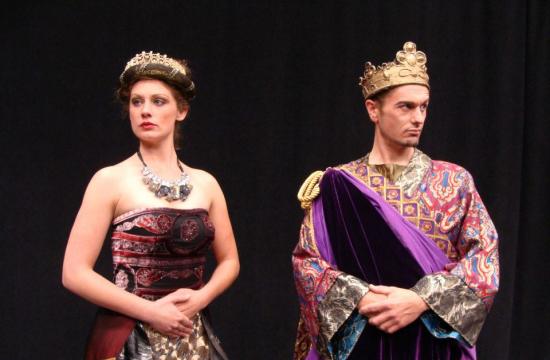 The play, which Wilde originally wrote in French, reinterprets the story of Herod’s stepdaughter Salome, whose illicit passion for John the Baptist leads her to make an unusual request that ultimately ends in tragedy.

“Salome” received its world premiere in Paris in 1896, while Wilde was in prison, but it was not until 1931 that it was staged publicly in England. In 1992, the play was performed on Broadway with Sheryl Lee in the title role alongside Al Pacino.

Show times are Fridays and Saturdays at 8 pm and Sundays at 2 pm. An additional 2 pm matinee is added for Saturday, April 6. A preview is scheduled for Thursday, March 28.

Tickets range from $12 to $15, plus a service charge, and can be purchased by calling 310.434.4319 or by going to www.smc.edu/eventsinfo. Tickets are $3 higher at the door. Preview tickets are $8. Parking is free on Friday evenings and weekends.