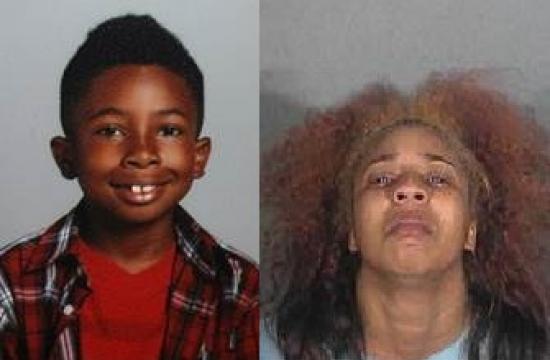 Santa Monica police are asking for the public’s assistance in finding a 27-year-old woman who is suspected of abducting her eight-year-old son earlier this week.

On Wednesday March 6, Jounel Armon Taylor, spent the night with his biological mother Adriana Joriel Johns at an unknown residence. She was supposed to take Taylor to school in the morning.

Instead, Johns, who lost custody of her son in December of 2012 to her mother, fled with her son to an unknown location and has stopped communicating with her mother.

Jounel Armon Taylor is described as a medium complexioned male black, 8 years of age, 4’0″, 100 pounds, with a black medium afro and brown eyes.

Suspect Adriana Johns is described as a female black, 27 years of age, 5’08”, 145 pounds, medium brown hair and brown eyes. She is not known to possess a vehicle and her whereabouts are unknown at this time.