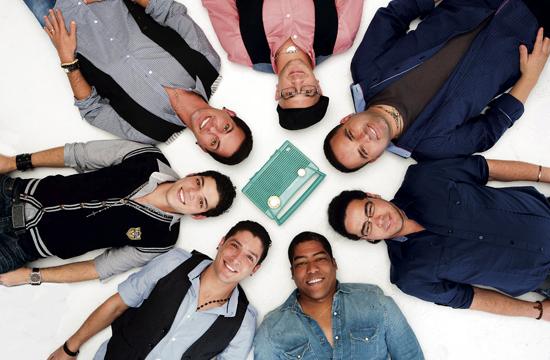 Modern heirs to the rich tradition of the music of their native Cuba, they reinterpret, re-invigorate, and re-invent a new style born from the meeting of their Cuban roots and their new American experience.

Named “Best Latin Band 2008,” the seven extraordinary musicians came together in between projects to realize a musical dream to create the first authentic all-Cuban timba band in the United States, hence the name Tiempo Libre (“Free Time”), which also translates into an exuberant dancing-in-the-aisles time.