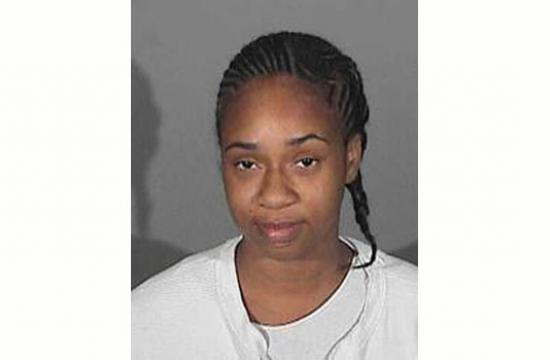 Santa Monica police announced Monday the department had arrested Adriana Joriel Johns for the March 6, 2013, abduction of her son for which she lost custody of in December 2012.

SMPD Sgt. Richard Lewis said Johns was allowed to keep her eight-year-old son Jounel Armon Taylor overnight, but instead of taking him to school the next morning on March 6, she fled with her son and stopped communicating with her mother.

Lewis said SMPD investigators were able to track Johns and her son to Clermont, Florida.

At about 2:30 pm on March 22, the Lake County Sheriff’s Department responded to a residence in Clermont, Florida and took her into custody and recovered her son, who was in good health, Lewis said.

Lewis said Taylor was reunited with his grandmother, who flew to Florida, on March 24.

“Johns waived extradition and was brought back to Santa Monica on April 5, 2013,” Lewis said.

She was booked on charges of child abduction and an outstanding burglary warrant.

Hear from local residents who took the plunge at the (almost) annual Polar Bear Plunge hosted by The Annenberg Community...