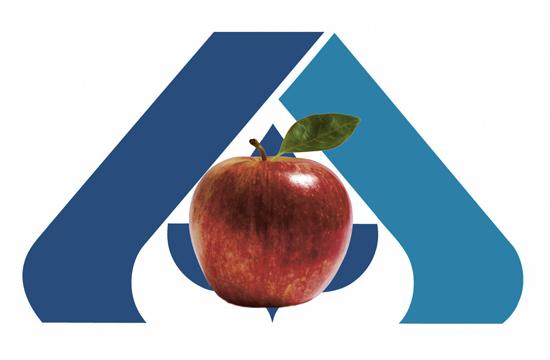 Apple, manufacturer of the popular iPhone and other personal electronics, has purchased the closed Albertson’s store building on Wilshire Boulevard in Santa Monica.

Apple spokesman said they were not at liberty to discuss what use Apple would make of the building, and added that reports of ship containers in the former store’s parking lot being unloading under cover of darkness had nothing to do with activity in the building.

A food delivery person for Ton of Won Ton Cafe on Wilshire spoke to The Mirror, claiming that large lunch and dinner orders have been going into the building for weeks.  The same source claimed that at one point a door opened and he could hear what he described as “some sort of authority figure” shouting “Work all night, every night, and you’ll be home for Christmas.”