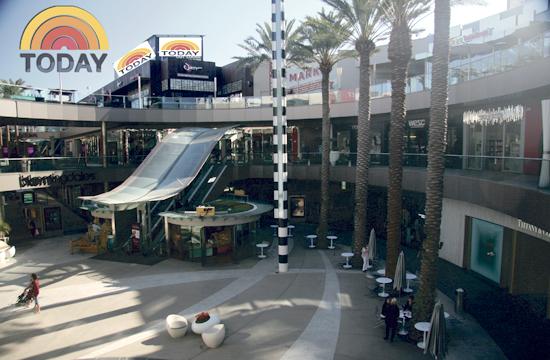 The National Organization for Women’ Santa Monica chapter has won its battle to host a counter “Today” show morning broadcast to mitigate the damage done by a recent “Today” show featuring Kathy Lee and Hoda from Santa Monica Place.

A NOW press release said that the recent “TODAY” show segment was “a setback for working American women who don’t have the time to be middle-aged adolescents babbling incoherently in a shopping mall under the influence of alcohol.”

Instead of the Santa Monica Place Mall, the broadcast will originate from the Dale Evans Room at the Gene Autry Western Heritage Museum.