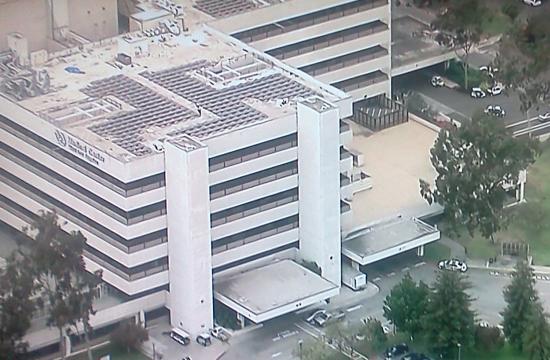 Ed Casey, chief of the Greater L.A. Veterans Affairs Police Department, told KTLA5 earlier this morning that a person had located what they believed to be a hand grenade in a bathroom.

The emergency room was evacuated at around 6:45 am, but the rest of the building kept operating as normal while the bomb squad investigated.

However, at about 10 am, the device was determined to be harmless with police detaining a person of interest, Casey said.

KTLA5 reports that the bomb squad said the device was fake, but made to look real.